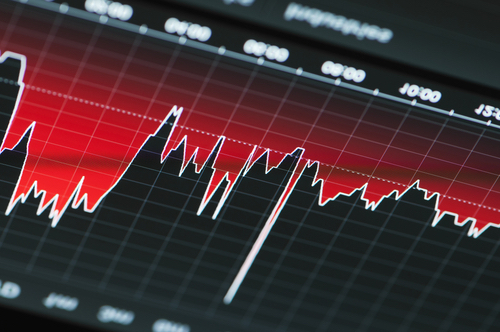 The warnings from financiers and analysts on the impact of low to below zero interest rates on investment planning come almost daily. Reuters’ Toby Sterling recently told the story of a Dutch pension fund that was actually reducing monthly payouts to its subscribers by 8% directly the result of Europe’s negative interest rate environment. “The planned reductions,” writes Sterling, “due to take effect from January 2020, have shaken a country renowned for having one of the world’s strongest pension systems, and are an early warning to others about the impact of record-low interest rates.”

Negative interest rates are a reality in both the European Union and Japan. Alan Greenspan recently said that it is “only a matter of time” before they spread to the United States. One of the arguments against gold over the years has been that it costs money to own it. Now it costs money to own euros and yen, and before too long it might cost money to own the dollar as well. “One of the reasons,” Greenspan added in that same CNBC interview, “the gold price is rising as fast as it is – you know, at $1500 a troy ounce . . . What that is telling us is that people are looking for resources they know are going to have a value 20 years from now, or 30 years from now, as they age and they want to make sure they have the resources to keep themselves in place.”

The advent of negative rates is perhaps one of the more profound differences between this gold rally and rallies in the past. It might also prove to be the most enduring. If you have an interest in hedging your IRA with precious metals, we can help.