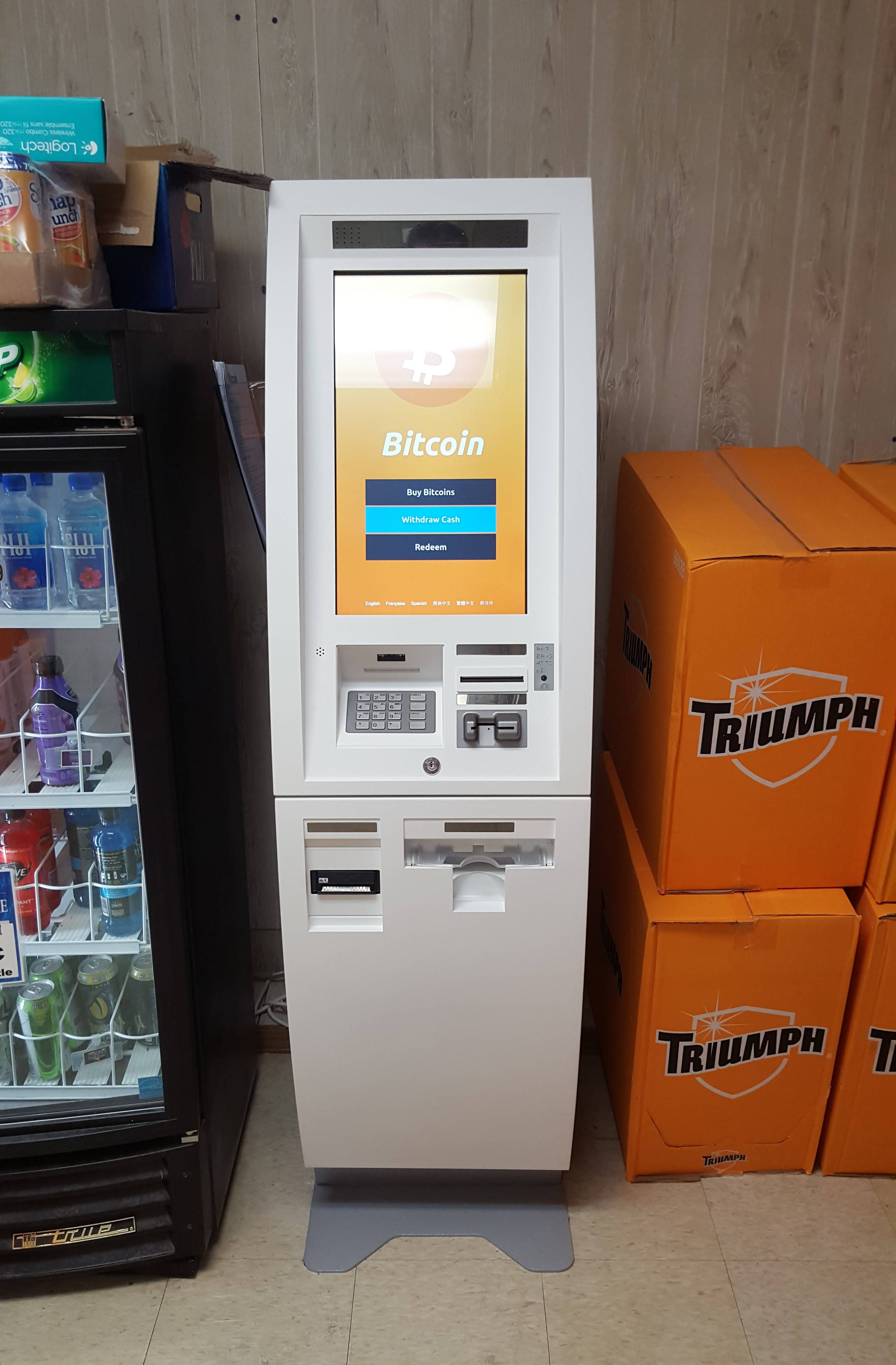 In a new statement, the IRS confirms it will continue to focus on cryptocurrency activities. Particularly those individuals and companies operating Bitcoin ATMs and Kiosks may see some intervention pretty soon.

As the IRS continues to target cryptocurrency users, they are doing so in a deliberate manner.

First, they want after traders of Bitcoin and altcoins who might not have reported their taxes properly.

Secondly, they tackle the concept of token airdrops and other proceeds that might fall under their purview.

In the latest turn of events, the agency has confirmed Bitcoin ATMs and kiosks are next on the agenda.

There could be a number of potential tax issues raised by this particular industry, according to an IRS spokesperson.

No public cases involving Bitcoin ATMs or kiosk have been filed by the agency to date.

On paper, these machines may allow for some illicit activities, such as small-scale money laundering.

Additionally, the agency suspects several operators might be operating these machines without having any funds connected to a bank account.

There are also some questions as to whether all of these machines perform the necessary KYC and AML procedures.

Most of the Bitcoin ATMs and kiosks around the world are located in the US, as it is the most competitive region by far.

As such, both operators and users of these machines could become subject to additional IRS scrutiny in the months ahead.

Despite this rather aggressive strategy, all of these efforts are designed to make cryptocurrencies more legitimate.