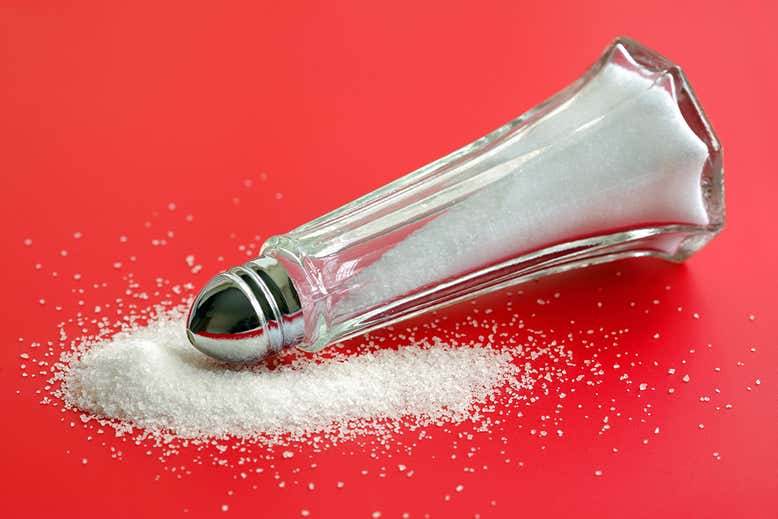 Eating too much salt may impair the body’s ability to fight bacterial infections, according to studies in mice and in 10 human volunteers.

Christian Kurts at the University Hospital of Bonn in Germany and his team first showed that mice given a high salt diet were less able to fight kidney infections caused by E. coli and body-wide infections caused by Listeria monocytogenes, a common cause of food poisoning.

“The bacteria caused more damage before the immune system got rid them,” says Kurts

Next, the team gave 10 healthy women and men who were 20 to 50 years old an extra 6 grams of salt a day on top of their normal diet, in the form of three tablets a day. After a week, some of their immune cells, called neutrophils, had a greatly impaired ability to engulf and kill bacteria compared with the same tests done on each individual before they took extra salt.

The team didn’t examine the effect of high salt intake on the body’s ability to fight viral infections.

The World Health Organization recommends that people eat no more than 5 grams of salt a day to avoid high blood pressure, which can cause strokes and heart disease. In the UK, people eat 8 grams on average, suggesting many consume as much or more than the volunteers in the study.