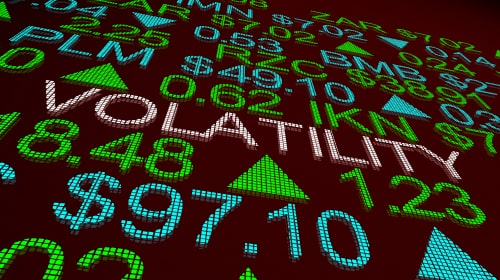 Official currencies are no longer a store of value says analysts

Investors should brace for the reality that as currencies race to the bottom, the only way to preserve wealth is to buy gold and silver, said analysts at Degussa in a report Thursday.

“For long-term oriented investors, gold and silver should be considered not only as liquid but also as risk-reducing and return-enhancing components for the asset portfolio; especially so in times of an unfolding big short in official currencies,” the report said.

Gold has rallied to all-time highs, and silver has climbed more than 100% since its March lows; both of these rallies signify that fiat currencies are losing their value, the report said.

“While you may well say that the prices of gold and silver are on the rise, it would actually be more meaningful to state that „the purchasing power of official currencies vis-à-vis gold and silver is on the decline,” the report said.

Degussa said that it is not only precious metals that are rallying; other assets like stocks, bonds, and real estate have also been appreciating. This is further evidence that currencies are just becoming cheaper relative to real assets.

“This means that you can buy fewer and fewer stocks, bonds, and houses with a given official currencies unit. From this perspective, you can rightfully conclude that a true and broad-based debasement is going on as far as the world’s major official currencies are concerned,” the report said.

This debasement of official currencies is not a recent phenomenon and has been going on for decades, Degussa noted.

However, currency debasement has recently picked up speed.

“The monetary debasement has gathered speed due to the consequences of the politically dictated lockdown crisis,” the report said. “Central banks around the world print up ever greater amounts of money to make up for lost incomes and profits, in particular in the United States of America and Europe.”

The trend has built a case for shorting reserve currencies, Degussa said.

The analysts at Degussa noted that a sharp rally in metals prices could be followed by a retracement, but the inevitability of inflation means that investors would still be wise to hold silver and gold in the long-term as an inflation hedge.

By David Lin
For Kitco News