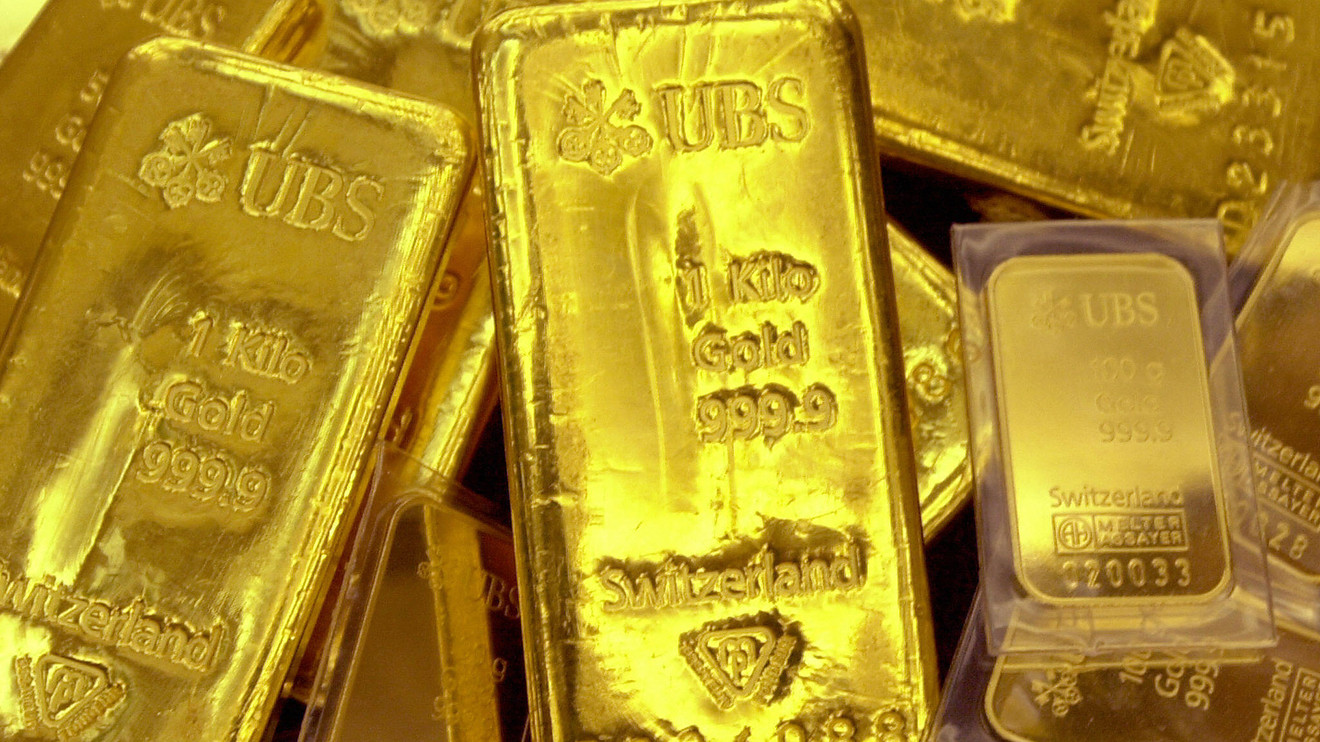 Conditions are ripe for the price of gold bullion to double

Gold bullion has not done what it did during the past month since 2008.

The Midas metal GC00, +0.34% shows rapidly rising relative performance against the CRB Index as industrial commodities are crashing due to the coronavirus effect. Gold bullion is staying firm, close to a multiyear absolute high. This dynamic has caused bullion to register a relative all-time high compared with the CRB Index (see chart).

What happened to gold bullion after it registered its previous all-time high relative to the CRB in 2008? It doubled in absolute terms to peak above $1,900 in 2011 (see chart).

We have a similar environment at the moment. Interest rates have been dropped to zero at the fed funds rate level, and the federal deficit will be larger than 10% of GDP (larger than after the 2008 crisis) due to the $2 trillion bailout. Record deficit spending and the Federal Reserve’s quantitative easing (QE) with no preset limits is the perfect environment for gold bullion.

The difference with 2008 is that this is a government-mandated recession. The government has to stop the economy in order to stop the coronavirus. It’s like turning off the circuit breaker on a whole house and having backup power for part of the house only. Second-quarter GDP growth in the U.S. will be down double digits in the 20%-40% range. GDP numbers are reported on an annualized basis, so if U.S. GDP is down 10% from the prior quarter, it is reported to be down 40% on an annualized basis. Third-quarter GDP in the U.S. may be up in double digits because of the same calculation, if the U.S. government has managed to flatten the curve of the infection.

With record deficit spending and interest rates at zero, we may be faced with an environment where the Fed will keep interest rates below the level of inflation for some time until the economy normalizes after the outbreak is controlled. This would be the perfect environment for gold bullion.

Beware of other precious metals

Other major precious metals — silver, platinum and palladium — fell a lot more than gold bullion in the past month, even though they have rebounded some. This is because they are primarily used for industrial purposes; only gold bullion has the majority of it used for precious purposes like jewelry and store of value. If the government-mandated global recession is not over soon, the industrial precious metals should continue to underperform.

Of the industrial precious metals, silver is the most interesting. It is also at a record discount to gold bullion if one looks at the famous gold-silver ratio, which went to 125 at the March extreme, which is an all-time high. That means one ounce of gold could buy you 125 ounces of silver, although we have retreated some on that indicator as silver has rebounded.

Because silver is more industrial than precious, if the coronavirus recession lasts longer, it will take longer to rebound. Be that as it may, it probably offers an opportunity to investors with a two-year horizon. The silver miners exchange traded fund Global X Silver Miners SIL, -6.63% looks interesting on pullbacks, as well as the iShares Silver Trust SLV, -0.66%.

Stay away from leveraged ETFs

The March panic sell-off in the stock market serves as a painful reminder that leveraged ETFs are for short-term traders only, and not for buy-and-hold investors. Losses can cascade and get multiplied by a factor of three on a daily basis, and there will be no coming back for the leveraged investments like Direxion Junior Gold Miners Index Bull 3X Shares JNUG, -21.73% or the Direxion Gold Miners Index Bull 3X Shares NUGT, -16.02% (see chart).

On the other hand, non-leveraged ETFs of gold miners can be interesting. Both the VanEck Vectors Gold Miners ETF GDX, -5.72% and its junior-miner version GDXJ, -8.64% sold off near levels where they were when the price of gold bullion was near $1,200 an ounce.

If there ever was a case of throwing the baby out with the bath water, GDX and GDXJ would be it. But I have never believed financial markets are efficient, so this is an opportunity to use it to your advantage.