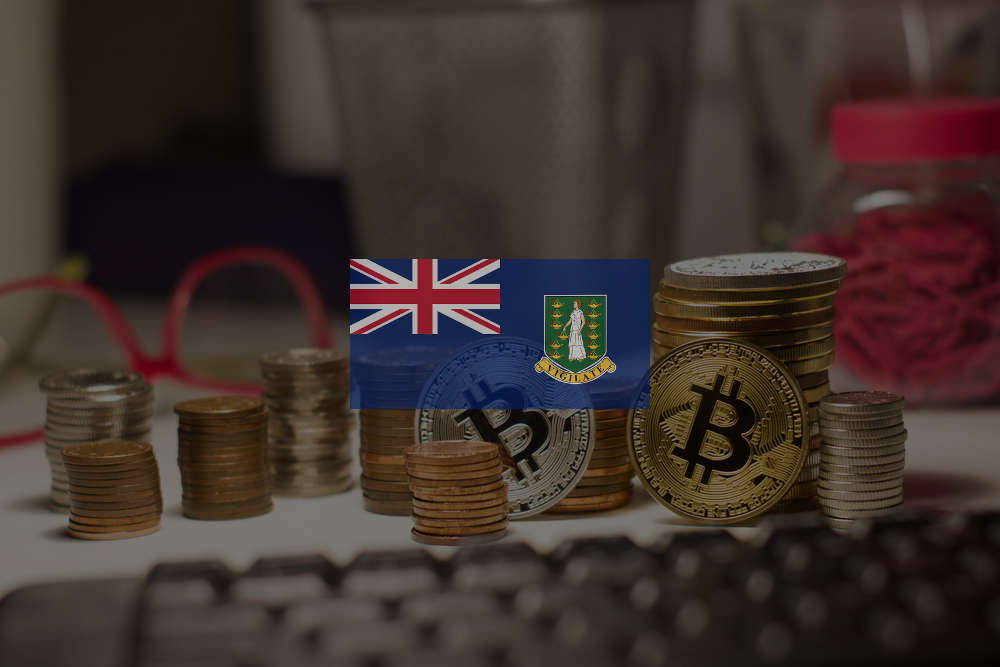 Blockchain technology was first introduced through Bitcoin as a means to aid and empower global citizens. However, governments worldwide are increasingly looking into the nascent tech as a means of building out their own economies and national infrastructure.

Cryptocurrency and blockchain tech have broad applications, as has been exemplified by implementation into a plethora of industries: from cloud computing and predictive analytics to accounting and healthcare. As the space continues to mature, the influence blockchain has as society transitions towards a digital economy will become further evident.

It’s no secret that governments across the board are now looking into blockchain. While some have only just begun dipping their toes into cryptocurrency, others are wholly entrenched with blockchain initiatives across various sectors. The United States government, for example, has already engulfed on a number of projects, including a healthcare data exchange for patients and 3d printing file storage at military bases.

Critics highlight the danger of China’s recent endorsement as a means to leverage transparent and immutable properties of the technology to further increase surveillance on their citizens. Similar concerns have been applied to regimes like North Korea and Russia, who have similarly displayed a curiosity towards blockchain.

Beyond potential to further restrict individual freedoms, governments can also utilize digital currencies as a means to bring greater consistency, autonomy, and efficiency to their respective currencies and broader economies. This opportunity is especially worthwhile for third world and emerging nations looking to evolve towards a more digital, interconnected national economy.

Early proponents of cryptocurrency, such as Malta and Estonia, have already reaped benefits from their integration. Malta’s crypto-friendly corporate and tax laws sparked a major GDP boost when cryptocurrency firms worldwide, such as Binance, chose to relocate the island nation. Estonia leveraged blockchain to take their various aspects of their government digital, such as healthcare records for the nation’s 1.3 million citizens. In doing so, they’ve seen major savings in operating costs and gains in efficiency. A recent pioneer in blockchain integration is found through the British Virgin Islands. Leaders in the BVI have advocated to push the archipelago towards a greater presence in the emerging Financial Technology sector.

As part of this goal, British Virgin Islands hosted its BVI Digital Economy symposium on December 3. This event connected over 100 stakeholders across the private and public sector to strategize and receive further education on the nation’s transition towards a digital standard.

A major highlight of the symposium was seen through a presentation given by philanthropic blockchain startup LIFElabs.io regarding the ongoing BVI~LIFE project. The British Virgin Islands have partnered with LIFElabs to build out a national digital currency as an alternative to the US Dollar, which the government has relied on for business and consumption since 1959.

The central digital currency, coined BVI~LIFE, will be pegged 1:1 against USD and is built as a means to reduce transactional costs, improve transaction speeds, and improve the ability to conduct business between islands. The currency will be available to BVIslanders and tourists alike.

Another component of the project is seen through the Rapid Cash Response (RCR) fund. In 2017, Hurricane Irma spawned US$3 billion in damages across the BVI and instigated immeasurable emotional trauma to citizens. Much of the damage was seen through the aftermath, with insufficient liquid capital available to alleviate the effects of the hurricane. The RCR will enable rapid deployment of funds in order to minimize the damage from future disasters.

If successful, this digital currency initiative could reposition the British Virgin Islands as a noteworthy player in FinTech and blockchain. Additionally, such a success may likely act as a catalyst for other nations, particularly those burdened by a cash-dominated economy, to embark on similar projects.