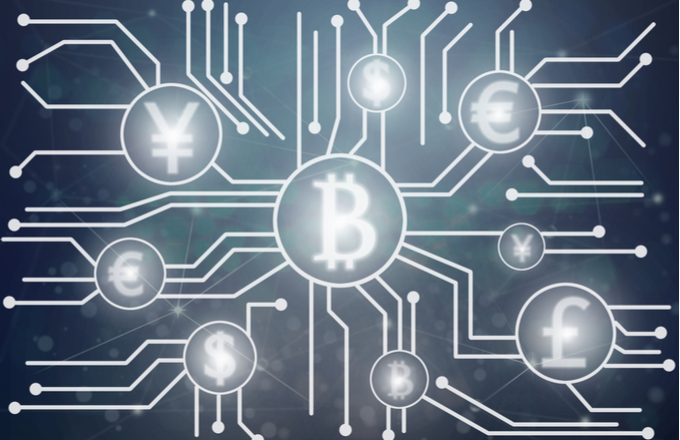 Segwit2x is moving ahead in adherence with its previously announced timeline

Segwit2x, a controversial scaling proposal largely backed by the bitcoin network's enterprises and miners, is moving ahead in adherence with its previously announced timeline. In an email yesterday, Bloq co-founder and Segwit2x lead developer Jeff Garzik confirmed to CoinDesk that new code is set to be released on Friday, following two weeks of alpha release testing. The release is said to address issues and comments on the initial version. As such, the release is expected to mark a new phase for the proposal, which has been praised by some as a pragmatic solution to the network's perceived capacity issues and derided by others as a deal that misunderstands the nature of bitcoin development and the network's intended design.

Still, it has emerged as unique, given that it was able to bring together perhaps the largest contingent of companies and mining pools ever in support of a scaling proposal. Further, its support by a large majority of miners means, if released, the code could quickly gain the necessary backing from the network to activate the upgrade. If development continues as planned, bitcoin’s long-requested scaling optimization SegWit could be activated before August, with a hard fork to double the block size slated for three months later. This change, though, also remains a matter of controversy and critique.

So far, little is publicly known about the testing process.

According to those involved, the last two weeks of development have been dedicated to testing, with the firms involved using a new testnet ("testnet5") and a so-called faucet that spits out fake coins to test the system. A notable change this week was that the team tweaked the details of the hard fork portion of the agreement for the time being Companies involved in the project – including Abra, Bitfury, Blockchain, BTCC, OpenBazaar, Purse and Xapo – have been contributing to development and testing, though it’s still not public who's working on what. From the SegWit2x GitHub site, it is apparent that developers have been testing the code. Purse CTO Christopher Jeffrey, for instance, identified and fixed some bugs during this two-week stage, while others flagged and put forth other ideas.

Some companies are playing a smaller role in the effort. For example, OpenBazaar's lead backend developer, Chris Pacia, said that he is the sole developer from the firm to contribute to the project. He explained that he created a testnet5 DNS seed (which helps new nodes connect to the test network) and has offered occasional feedback. However, a few of the firms that pledged to assist in testing the code have been hesitant to reply to requests about their involvement. (Some critics have gone as far as to argue that the firms involved are "corporatizing" bitcoin, asserting that Segwit2x is a small group of companies in an invite-only Slack channel attempting to govern a decentralized online currency.)

So, with the beta release almost here, what's next?

According to the schedule, mining pools are supposed to install the software on 14th June, which they can use to signal for the network to activate the upgrade from 21st July. Last week mining pools representing 80% of the bitcoin hashrate agreed to run the code that could lock in SegWit before 31st July. After that, three months later, is the hard fork to boost the block size. Of concern, is that the fork could potentially result in a split into two competing tradeable bitcoin assets if not everyone agrees to upgrade their software to the change. While this is the plan for later in the summer, bitcoin developer James Hilliard mentioned that the details of the 2MB hard fork portion are still up for debate.

"It’s unclear what the details are," he told CoinDesk.

Hilliard, who's contributed code to Segwit2x that might help to avoid a split into two assets, is skeptical of the hard fork timeline, calling it "unrealistic" – a sentiment shared by other Bitcoin Core contributors, who nearly universally reject the SegWit2x project. Developers have proposed various ways of doing the hard fork portion of the code, though Hilliard said it would be possible to wait and finish the code and logistics for increasing the block size parameter after SegWit activates. As usual, users will have to wait and see how this will unfold, and for now, speculate on the possible outcomes and their impact.