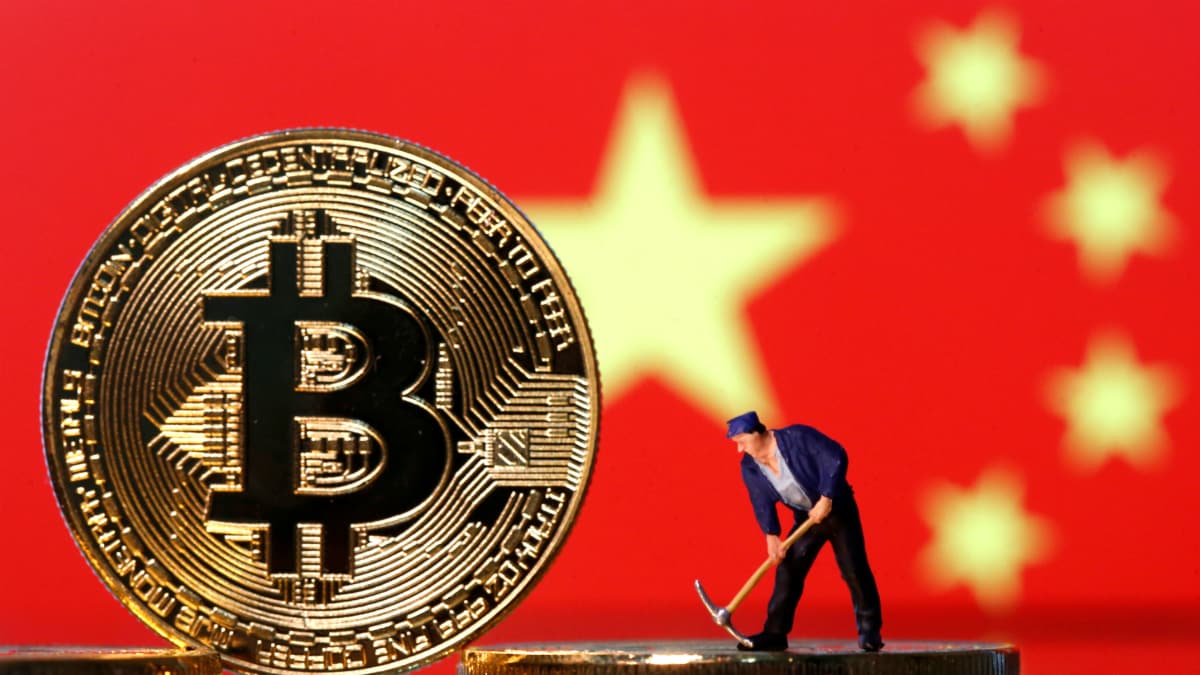 Bitcoin Dives to a Six-Month Low on China Crackdown Bitcoin has slumped by nearly a third since late-October.

Bitcoin Dives to a Six-Month Low on China Crackdown

Its the lowest since May

Bitcoin in late October slumped by nearly a third

Bitcoin slumped to a six-month low on Friday after China's central bank launched a fresh crackdown on cryptocurrencies, warning of the risks entailed in issuing or trading them. Bitcoin, the world's biggest cryptocurrency, fell nine percent to $6,929 (roughly Rs. 4,97,400), its lowest since May, and was last down seven percent at $7,107 (roughly Rs. 5,10,200). The People's Bank of China's Shanghai headquarters said it would tackle growing cases of illegality involving virtual currencies. It also cautioned investors not to confuse crypto with blockchain technology, the digital ledger that underpins many cryptocurrencies such as bitcoin.

The move came a day after regulators in Shenzhen launched a similar campaign, and came as the PBOC prepares to launch its own digital currency.

Bitcoin, known for its wild price swings, soared over 40 percent in two days after Xi's remarks, with investors betting that Beijing's backing of blockchain and plans for a digital renminbi would accelerate the mainstream embrace of cryptocurrencies.

But since late October bitcoin has slumped by nearly a third.

Jamie Farquhar, portfolio manager at London-based crypto firm NKB Group, said the PBOC statement crystallised a growing sense among crypto investors that China's embrace of blockchain would be unlikely to include cryptocurrencies like bitcoin.

"It's the realisation that the positivity over Xi's blockchain announcement was exaggerated," he said. "It may not include bitcoin at this point."