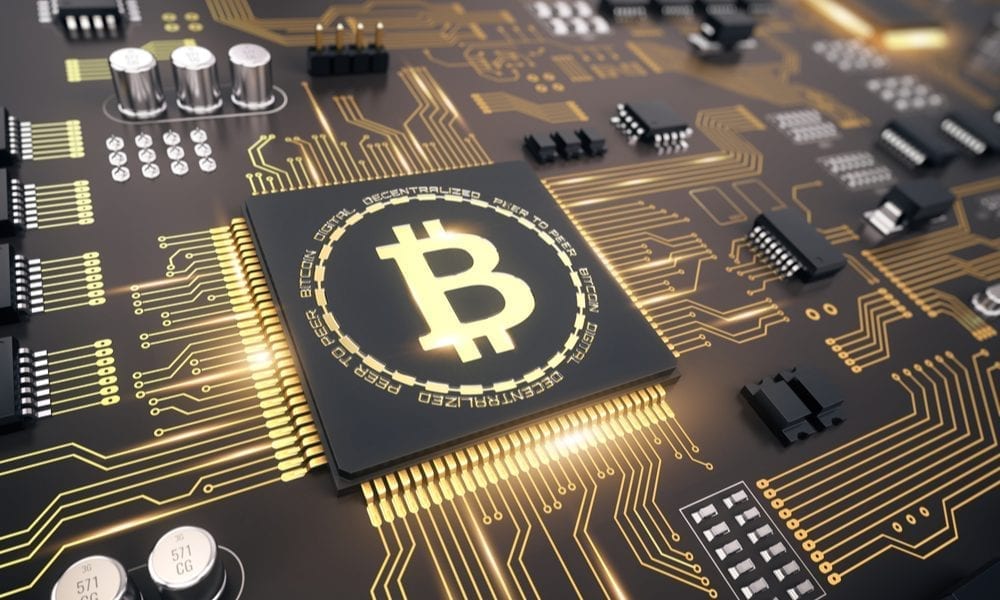 Paris-based Ultra, which has created its own blockchain, announced that French video game giant Ubisoft will become the first major gaming system to test out payments on its blockchain for gamers.

“Since Ubisoft is already a leader in the games industry, and shows commitment to probe blockchain as a viable technology for games, we are very excited to be announcing our first cooperation of this kind with them,” said Nicolas Gilot, Co-CEO of Ultra, in a statement. “Ubisoft’s rich portfolio of world-renowned brands — including Assassin’s Creed, Just Dance and Far Cry — is a testament to their dedication to creating quality content for all, and their years-long dedication to exploring blockchain technology ensures they have the knowledge and skills to be excellent block producers.”

Elsewhere, there have been reports that police raided Binance‘s office in Shanghai, but the crypto exchange said it doesn’t have any fixed offices in China.

“Any reports of a police raid are false,” said Leah Li, a spokeswoman for Malta-based Binance, in an email, according to Reuters. “We do not have an office in Shanghai.”

In other Binance news, the crypto exchange announced that it has acquired India-based bitcoin exchange WazirX, which will allow customers to buy and sell crypto with Indian rupees on the Binance Fiat Gateway.

“The young demographic in India give[s] an edge to adopt and build on new financial technologies, and I believe this will play a vital role in making India a global blockchain innovation center to also spur cryptocurrency adoption throughout the larger public in the country,” said CEO Changpeng Zhao of Binance in a press release. “The acquisition of WazirX shows our commitment and dedication to the Indian people, and [to] strengthen the blockchain ecosystem in India, as well as another step forward in achieving the freedom of money.”

After Argentina’s central bank banned consumers from purchasing bitcoin and other crypto using credit cards, the country has seen the highest amount of bitcoin trades over the past two weeks. The surge is similar to what was seen in India and China, which saw a boost in crypto trading after the digital currencies were banned in those nations.

“Capital controls seem to have a direct correlation with getting people more interested in bitcoin because it’s something the government can’t control. The population of the country sees these capital controls are put in place, and then they’re going to look for a way around it. That’s where bitcoin and crypto come in, as they give a good way to store and transfer values when they’re dealing with this type of uncertainty,” said the co-founder and chief operations officer at ShapeShift exchange according to Cointelelgraph.